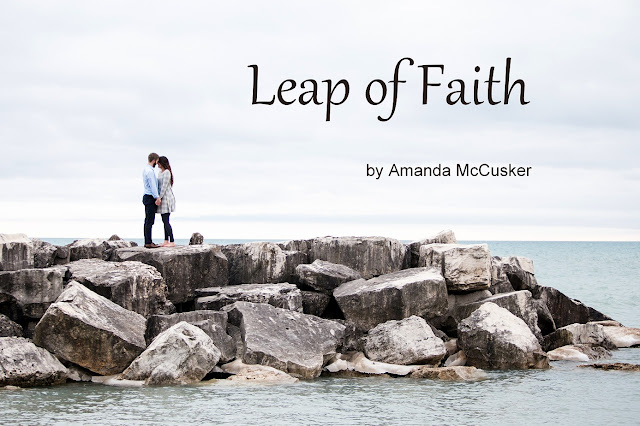 The inspiration for this novel slapped me in the face during a rare getaway experience in Las Vegas, Nevada. This excursion was the first trip I have taken on the West Coast that wasn't immediately surrounding Seattle, WA where we moved almost three years ago. I went with my best friend, we've known each other since we were four, and had the time of our lives.

I had never been to Las Vegas before and found it fascinating. The expansiveness of lights and sounds overwhelms the senses. People from all over the world come to this city, for many reasons. There's the gambling of course, but I wasn't very interested in that.

Fine dinning also brings a lot of tourism to the city. I heard about the food scene, of course, but still, I didn't expect it to be so sensational. We ate at Carlos' bakery, most well know as Cake Boss and Buddy V's Ristorante. They were both indescribable, a real treat. Of course we also ate at Chili's, but there is something amazing about chili cheese fries as a pick me up after walking miles in the heat on a Wednesday afternoon.

Another favorite for Vegas tourists are plentiful and diverse shows. Everything from music to theater, dance to illusionists, aquariums and so many Cirque Du Soleil shows you could see a different one everyday of the week. We enjoyed Mystere tremendously. The entire show fantastically stimulated all the senses and I eagerly absorbed every moment.

In the afterglow of all of these wondrous encounters, I realized the other allure to the city. Las Vegas is a location that doesn't follow the rules; a rebel with a reputation for extravagance. You can drink on the streets and dress in any way and you would not stand out, simply by the extreme range of diversity.

In a city where anything goes, I could imagine it easily becoming a sanctuary for people trying to find something absolutely unique. But then, what happens when you don't find it? Do you move on to keep looking or do you get stuck?

In Leap of Faith, Aria is down on her luck. After a series of bad choices and irrational circumstances she seeks out a place so different from where she began that she doesn't even recognize herself anymore. The move from South Carolina to Las Vegas, Nevada was supposed to be an adventure to find herself. It started out amazing, but after almost three years of mediocre accomplishment, she begins to wonder what she's even looking for anymore.

Roman is an easy going software engineer who just hit his big break with a promotion and his first out-of-state convention to represent the company. All of his work finally paid off. It's all he's focused on since his father passed away his senior year of high school. Now that he has everything he's wanted, is there anything else to look for too?

On an irregular night with longtime friends, Aria experiences an encounter that she can't quite explain, but somehow knows it's exactly what she's been looking for all these years. Roman hasn't looked up from his books or his despair for so long that the trip to Las Vegas opens his eyes and his heart in ways that he couldn't even imagine.

A chance meeting between two very paradoxical people changes both of their lives forever. But what happens when the night ends? They are two different people living on opposite sides of the country. Is that the end for them, or will they consider taking a leap of faith?

Leap of Faith will be my first publish-ready book. I'm currently in the editing stages of this project learning as I go what it takes to finish writing a book. This is an incredible journey and a dream in the making. I hope to begin deciding on my publishing process by Autumn of 2017.
at April 28, 2017

Email ThisBlogThis!Share to TwitterShare to FacebookShare to Pinterest
Labels: Novels