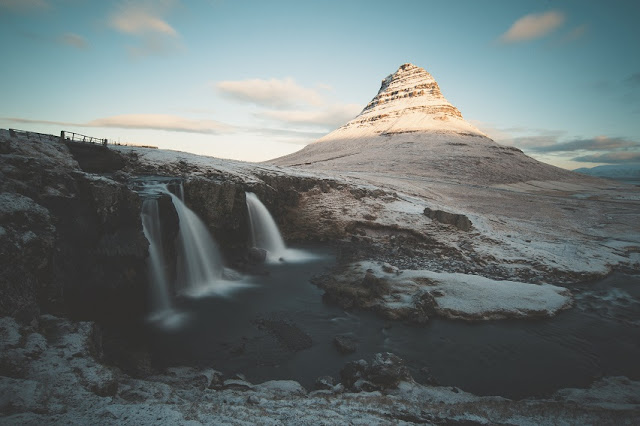 I don't know what it is about this time of year, but I am all kinds of restless and distracted. Summer always is that way, at least since I had a kid that started school. The lack of routine and social interaction can lead to those feelings all on their own. However, I realize that life comes with seasons that naturally produce their own sorts of vibrations.

Today is a minor festival in the Wheel of the Year, known as Lammas (or Lughnasadh). It is traditionally celebrated on August 1st and is known as the Festival of the First Harvest. The more I research this ancient celebration, the more I realize I'm not the only one who feels restless this time of year.

I love summer, the only thing I love more than summer is fall, probably because it follows summer. There is something magical that happens in the sunlight and the long days of the hottest months (if you are in the northern hemisphere at least.) But at this point, the mark between the summer solstice and the Autumn equinox, I am finally saturated with Vitamin D and beginning to miss the productivity that school and autumn represent for me.

I read about the history of the Gaelic festival known as Lughnasadh named after the god Lugh. He held a feast and athletic event to honor his mother who died of exhaustion to make way for the agriculture of the Ireland plains. The mythology is fascinating, but still the legend hits home in a subtle way.

We planted a garden this year and are already reaping some of the fruits, specifically tomatoes. The peppers are coming and the herbs have already been supplying us throughout the summer. There is something fulfilling about harvesting food sowed by your own hands. In a world where the supermarket is the closest a field as we come, even this small harvest is significant to me.

It also so happens, that this is known as the time to make bread as the first grains are harvested. We have been making our own bread starter to do just that. I am excited to bake that first loaf. Though, due to other obligations, that will probably have to wait until next week, but still the celebration is still strong in my heart.

There is a restlessness that is natural with the steady quickness of the harvest and the preparation for winter. We are only in the early stages yet, but the sun is setting earlier and earlier in the night sky and I am already anticipating the cooler days and nights to come.

In another place I researched this celebration, it was called the "Tide of Ebb and Flow." I can see that too. I feel like I'm in a sort of limbo. I was excited as summer began. Living in the Pacific Northwest gives me a new appreciation for warmth and sunshine. I grew up in South Carolina and knew heat and summer thunderstorms during the summer months. Now, it is dark and damp most of the year, it is during these precious summer months that I can relax and just be.

Yet, somehow, I feel restless and lost in a way. It is during this day, the Lammas celebration, that I begin to meditate on why I've been feeling this way. I am both sad and excited to see the sun dip lower in the sky earlier in the evening as we head once again toward autumn and the fun of school, football and routine. But I don't want to dismiss this precious time either. I am grateful to the sun and the ability to slow down and live in the moment.

This summer I have lacked focus and decisiveness, but I have gained inspiration in droves that I can't wait to bring into the cool autumn air with hour blocks of time to focus and write once again.

Life is full of seasons and I for one am grateful for their passing and their encouragements to seek contentment in the moment.

This has been a season of both joy and frustration. It is a season of transition, so I expect nothing less. I am thankful for the time, the sun and the harvest. I yearn to grown in this season, in this moment, and bloom in the next. My restlessness is undeniable, yet from it have learned that growth happens when we least expect it and by finding a balance and graciousness for this season I am prepared for the next.
at August 01, 2017 No comments: