A Commentary on Daylight Savings Time

So here is my problem with Daylight Savings Time. Just when I get a routine set that is starting to work, the clocks spring forward an hour and throw a wrench in the entire mix.

I appreciate seeing more of the sun, trust me I do. However, the natural flux of the season is sufficient. We don't need to shift the hour and get our bodies out of sync.


Now that we are approaching the spring equinox, the balance of the day is beautiful. I see the sun in the morning and the evening. It is finally starting to get warmer and the sun is showing itself to the Pacific Northwest once again.

And then, Daylight Savings Time throws me off.

Here in Seattle, Washington, at the peak of summer, the sun doesn't go down until about 10 pm. That makes it very hard to go to sleep at a reasonable time. Without Daylight Savings Time, the sun would set about 9 pm. Honestly, a much better time to promote a better sleeping pattern for summer.

Daylight savings time has a sordid history to begin with. The United States officially adopted Daylight Savings Time during World War I, but it was unpopular and was removed soon afterward.

President Franklin D. Roosevelt signed it temporarily into law again during World War II. Again, the law fell away after the war ended. However in 1966, President Lyndon Johnson signed a bill creating a law where Daylight Savings time began on the last Sunday of April and ended on the last Sunday of October each year. This changed again under Ronald Reagan and then yet again by President Bush.

Bush signed the Energy Policy Act in 2005 "To ensure jobs for our future with secure, affordable, and reliable energy." This gave a number of tax breaks and also extended Daylight Savings Time by four weeks to end in November instead of October.

I always thought Daylight Savings Time was created to help the farmers. An extra hour of daylight at the end of the day to harvest the fields seems like a good thing. However, it turns out the opposite is true. The farmers are the only ones to actively lobby against Daylight Savings Time because the lost hour in the morning meant they had to rust to get their crops to market.

Dairy farmers in particular despised the time change because the cows did not adjust well to schedule shifts. Neither do I! Or my kid, or my cat. The supposed benefits of Daylight Savings Time do not in any way make up for the altercation of the internal clock.


The myth that Daylight Savings Time helps us to be happier and healthier is also completely debunked. According to The Washington Post, the disruption of sleep cycles and circadian rhythm increases the chance for workplace accidents.

So my question is...if we know it isn't really useful and actually has negative effects, then why do we still use it?

My conclusion is that change is hard. It's like the old roast story: 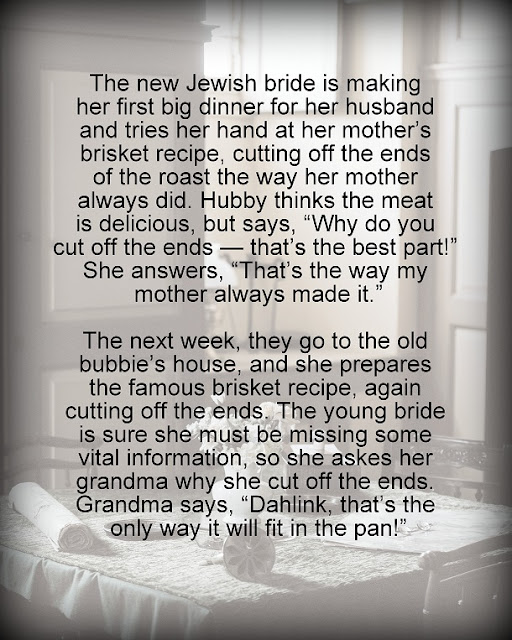 We use Daylight Savings Time because for as long as we remember, we have. We haven't really given it much thought to why we would need it anymore or how it effects us as a human being and society.

I'm not the only one who has thought of this. I found this article by The Smithsonian:

One Hundred Years Later, the Madness of Daylight Saving Time Endures
There isn't really an answer. I don't know why we do it, but here we are again springing our clocks forward and drinking coffee to try and keep up.
Happy Monday after Daylight Savings Time!
Drink lots of coffee and we'll get through this together.